Family Pictures at the Beach

Remember our epic trip back east earlier this summer and how we spent a week in Florida with Adam's family? Well, since this was first time his whole family has been together in three years (before any babies arrived on the scene!) we commemorated the event with some family pictures. 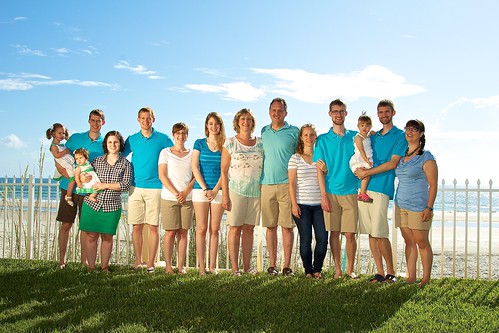 Adam has three older brothers (who are all married) and a little sister, who's a sophomore in college.

For a long, long time they were a very male-dominated household but now that there's three granddaughters on the scene, the tables have turned! 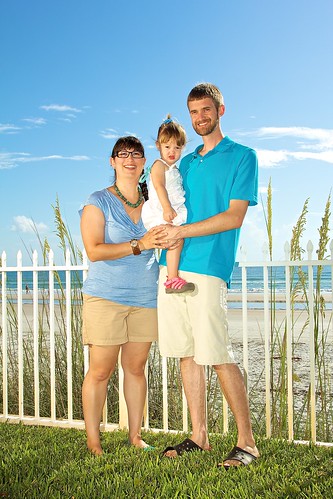 Claire and Maggie's cousin, Estelle, belongs to Jeff and Jenn, Adam's oldest brother and his wife. She's just a few months younger than Claire. Cousins close in age are the best! They live in Houston, where Jeff works for a software company. 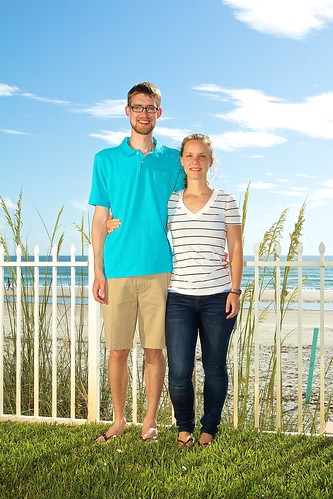 Steve and his wife, Elizabeth, are the second oldest. They just moved to Washington DC from Pittsburgh, where Steve will be a school librarian. Steve and Adam definitely look the most alike. While we were at Pitt, people used to randomly stop Adam to say hello because they had mistaken him for Steve. 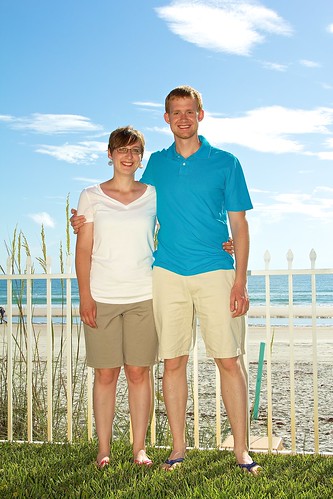 Alex and his wife, Kate, also just moved to DC, but from Indiana. Alex just finished his master's in public policy and is going to be working for a government consulting firm. Fun, right? Now if we could just convince them all to relocate to the other Washington... 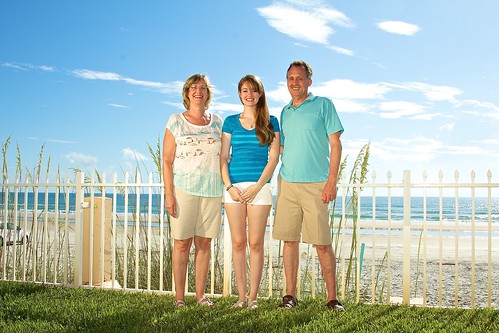 Here's Adam's parents with their youngest, Katie, who is studying biochemistry at Tulsa. 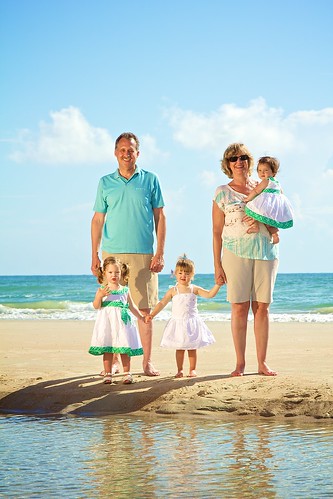 And with their grandbabies! Man, is it hard to get a two toddlers and a baby to look at the camera at the same time. 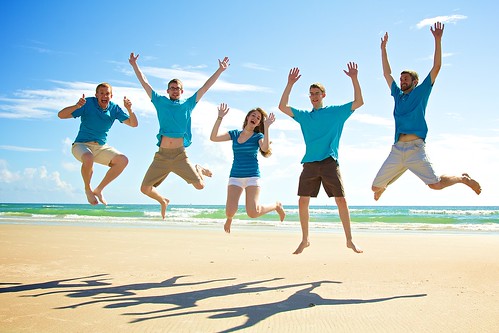 The siblings had to get a jumping shot. You can tell Adam was really digging the idea. 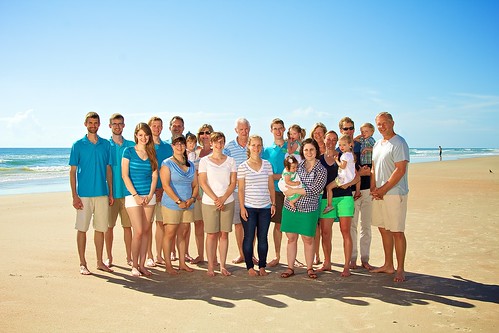 Florida was our reunion destination because Adam's maternal grandparents live there, so some extended family joined in at the end of the photo session. The other little kids are Adam's cousin's three year old twins. They live in Salt Lake City, so they're actually our closest relatives on his side. Just a quick twelve-hour drive. (Thankfully, my aunt and her family live in BC, so we're not all alone up here!) 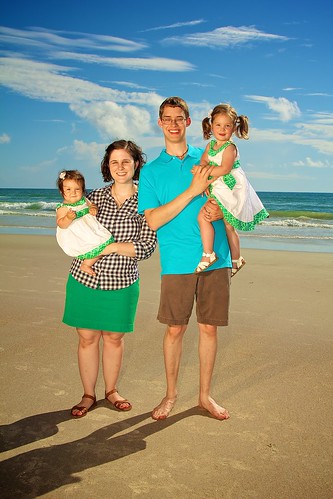 Three out of four squinting, but we're all looking at the camera and the toddler's actually smiling, so I'll take it! Most likely coming to a Christmas card near you.

Photos courtesy of Pete Arnold Photography, who also captured some extended family pictures for us three years ago, when we were in Florida to celebrate Adam's grandparents' sixty-year anniversary.
Posted by Caitlin at 5:57 PM