1. Well, the barbecue we threw last weekend was a success. We've decided that our least favorite part of hosting a potluck is when people leave a whole bunch of food at your house. I think we ended up with a gallon of ice cream, an apple pie with only one slice gone, cookies, two types of salsa, tortilla chips, fajita seasoning, and a six-pack of beer. Next time we'll have to do better about reminding everyone to take their leftovers home! Claire and her little buddies had a particularly fantastic time: 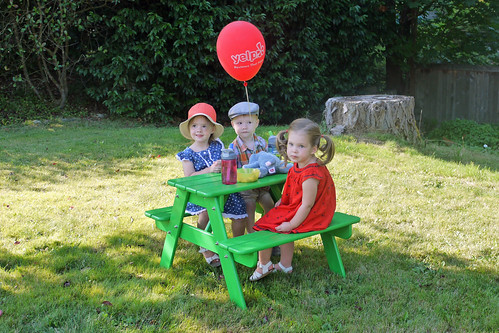 2. The girls each learned a new trick this week, with video documentation to boot! Here's Claire climbing up to the big slide at our local playground:

And Maggie getting into a sitting position all by herself. This has led to some difficulty in going down for naps lately because she just wants to sit up and chat instead...

3. It's time for one more round of trying to spend next-to-nothing on groceries. This week featured a trip to Costco, where for a grand total of $98.56, we purchased:

I know, I know. I just bought some of those reusable squeeze pouches, right? Well, since we are going out of town this weekend, I decided to load up on the ready-made ones for convenience's sake.

4. That brings our total grocery spending for the month up to $469.39 for two trips to Costco, one trip to Whole Foods and one trip to Target. Plus deliveries of milk and eggs every week. Yikes, that still seems like a lot, especially since I didn't buy any meat or really even any processed/junk food. Just two boxes of Annie's mac & cheese and one carton of vanilla ice cream, which all came to about $5. I did have to purchase some things that will last us for a very long time (the paper towels and Mrs. Meyer's cleaner will both take us almost a year to get through and I shouldn't have to buy more disposable overnight diapers until mid-October.) 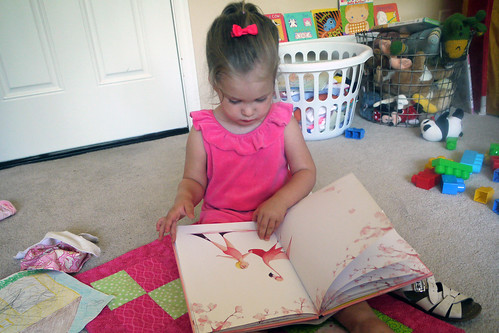 5. Our favorite super basic Playtex sippy cups have been replaced with a far inferior version. Laaaame. Which begs the question - what is your favorite sippy cup? Obviously not leaking is my first priority, but I also prefer to avoid characters. I even tried to buy more of the old ones on eBay, but, alas, they same to have completely vanished.

6. We wrapped up Once Upon A Time, so Adam and I have moved onto watching Yes, Prime Minister. Hilarious! And we've both learned a lot about how the British government works too. If you have Amazon Prime, you should totally check it out.

7. We just decided on Wednesday to cash in some hotel points and take a spontaneous road trip to Portland for the long weekend. So now it's a tradition apparently? 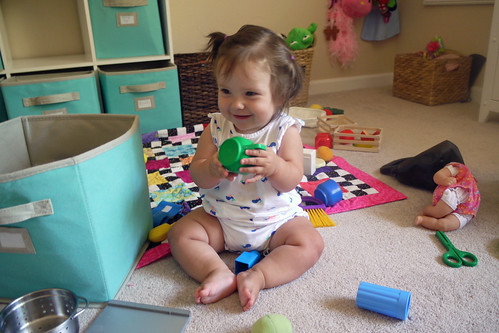 Hope you guys have a fantastic Labor Day! Go see Jen for more quick takes.
Posted by Caitlin at 11:20 AM