A family that reads together stays together. Isn't that how the saying goes? 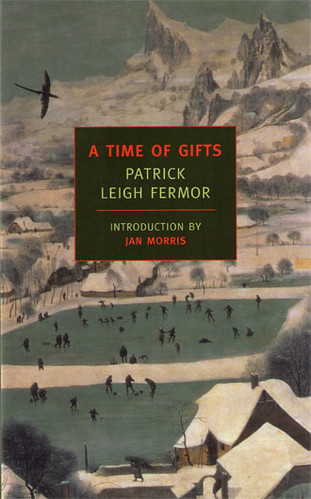 About an 18-year-old who sets out from him home in London with the goal of walking to Constantinople. Here's what Adam had to say: 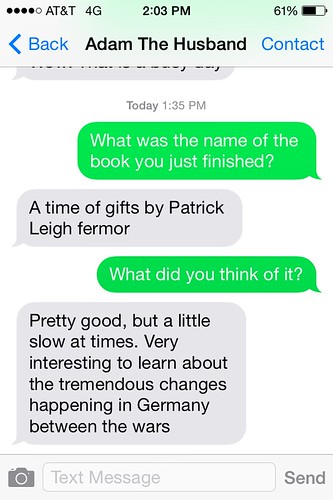 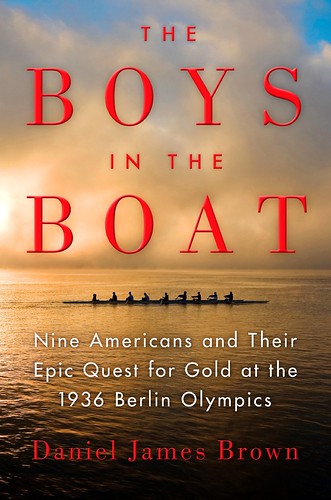 About the University of Washington's crew team winning gold at the 1936 Olympics. Such an engrossing story. And the author lives in our suburb! Definitely makes me want to watch one of the regattas on Lake Washington next spring. It's got a similar vibe to Unbroken, but a million times less intense. The protagonist of that story, Louis Zamperini, is actually mentioned in this book as the only member of the American Olympic team to eat more than the crew guys on the way to Germany! 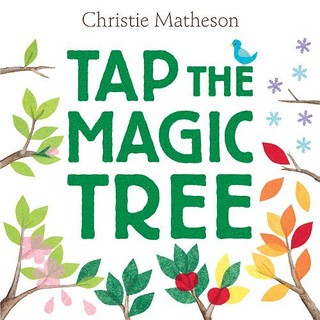 This is one of those interactive books, like Press Here. It's got beautiful illustrations and teaches about the seasons. Claire loooooves it. The first library book that we've seriously considering purchasing for her. 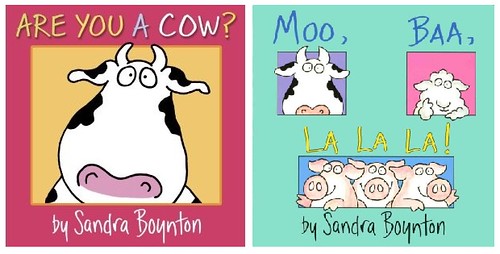 Still going strong with her two favorite Sandra Boynton classics. Ms. Boynton has really figured out what babies want, I tell ya. It's harder to write a good board book than you might think. These ones have consistently made Maggie's eyes light up and earned a huge grin for the past five months.

Hey, what do you know, that makes five. Linking up with Jessica at Housewife Spice for WWRW and Mary at Atelier for Five Favorites.
Posted by Caitlin at 3:45 PM