On Saturday morning, the day after Claire's birthday, Allie and I hit the road for a weekend in Portland. We arrived around 1:00, valet parked the car at our downtown hotel, The Benson, and headed for lunch. 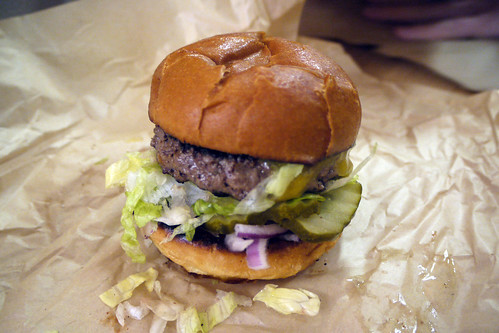 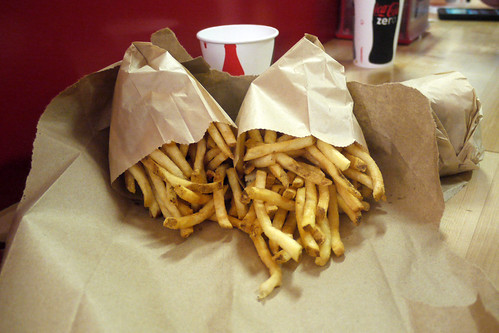 We had cheese burgers and fries at Big Little Burger. The burgers really were pretty little, but I think we could definitely have split an order of fries. After lunch, we did some shopping at Madewell and Anthropologie. 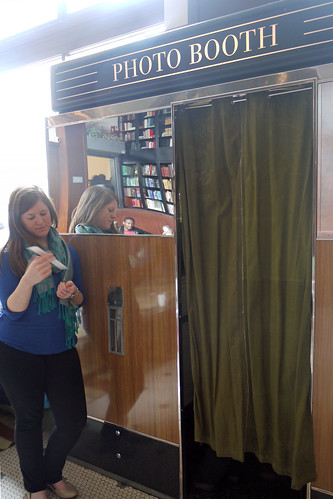 We stopped into the Ace Hotel to use their photo booth. You can pay by card, but it starts taking pictures as soon as you swipe. The first strip was just of our coats because we didn't know where to look! 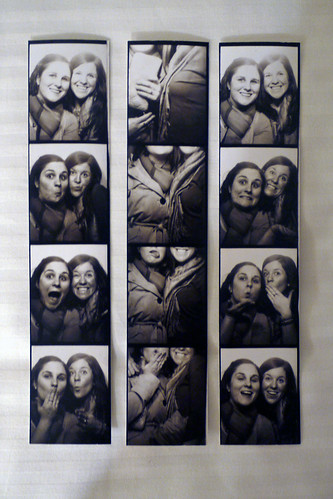 Next, we headed over to Powell's City of Books, the largest independent bookstore in the country. We spent two hours there and we saw maybe half the store. We had a lot of fun picking out gifts for everyone. And a little something for ourselves, of course. 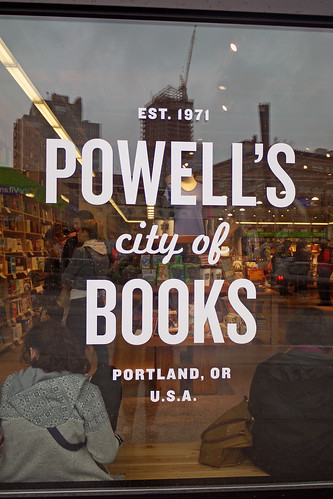 We had planned to take the bus to dinner, but it was dark, cold, and rainy so we had ice cream sandwiches at Ruby Jewel and picked up sandwiches at Whole Foods. Back at our hotel, we took warm showers, changed into our pajamas, and ate dinner while catching up on The Mindy Project. 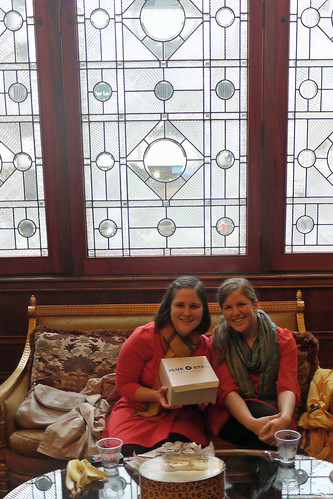 Sunday morning, we walked to Blue Star Donuts and came back to our beautiful hotel lobby to eat. We felt like were in Downton Abbey, except they probably wouldn't be eating donuts. 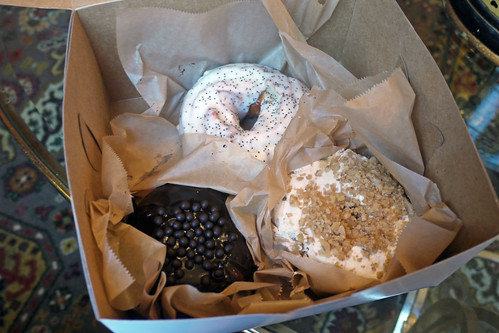 Because we couldn't settle on just two, we tried a lemon poppy seed buttermilk, a Mexican hot chocolate, and a carrot cake. We loved the lemon one, enjoyed the chocolate one, and thought the carrot cake was just really weird for some reason. 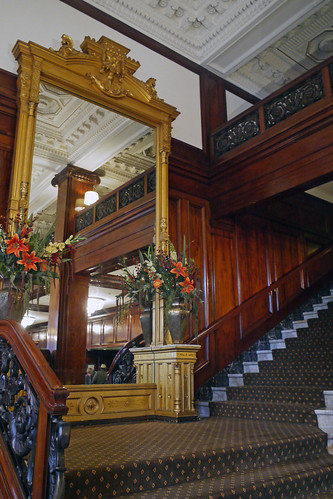 There was a St. Patrick's Day race going on downtown, so we had some difficulties finding our way to Mass, but thankfully we located St. Mary's Cathedral just in time. 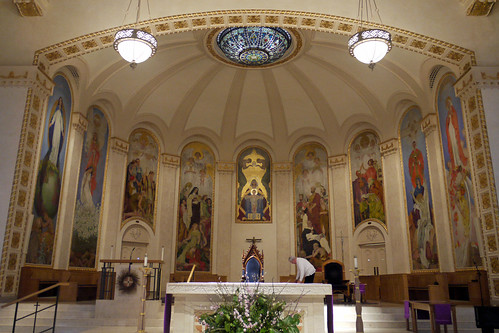 It was a really pretty church, but the choir was one of those that are really hard to sing along with, which always makes us sad. Why give us the words if you don't want us to sing too? 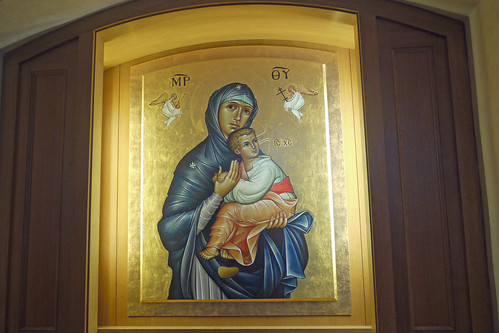 Afterwards, we had lunch at a cute little taqueria, Por Que No? Two tacos was the perfect light lunch for people who just eaten more donuts than necessary a couple hours earlier. 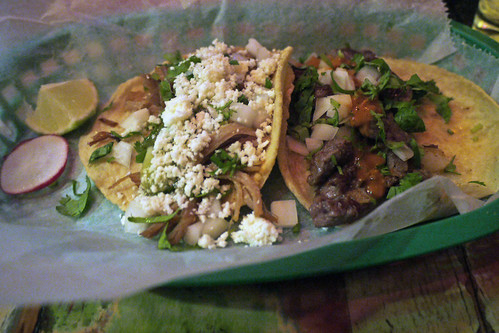 We drove to the Vista House next to take in the views of the Columbia River Gorge. 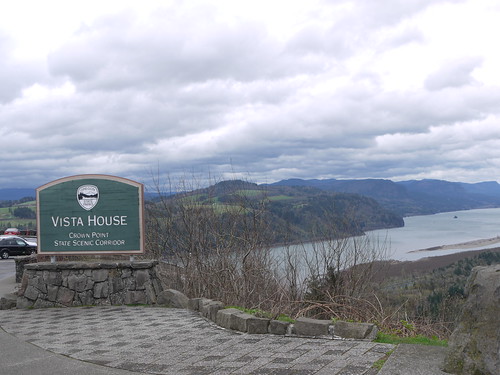 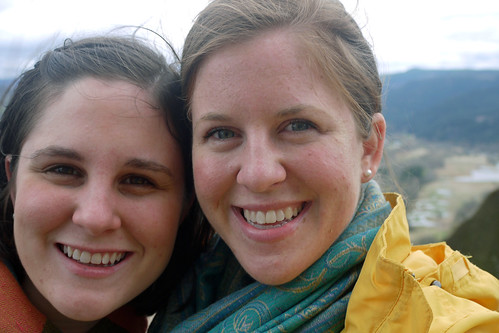 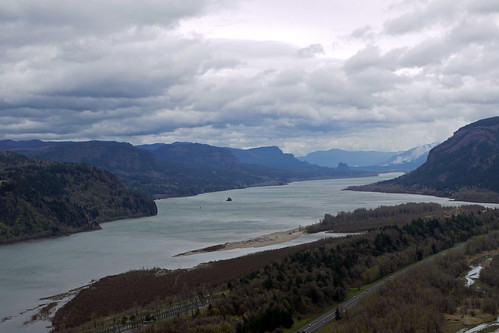 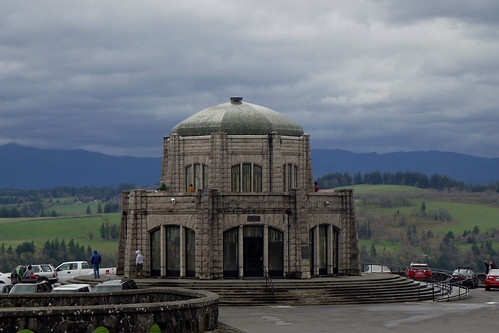 From there, we followed the scenic highway along the river to Multnomah Falls, glimpsing lots of little waterfalls along the way. 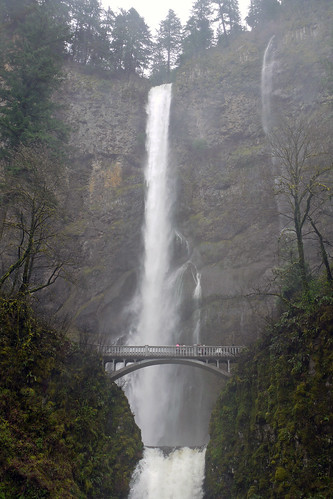 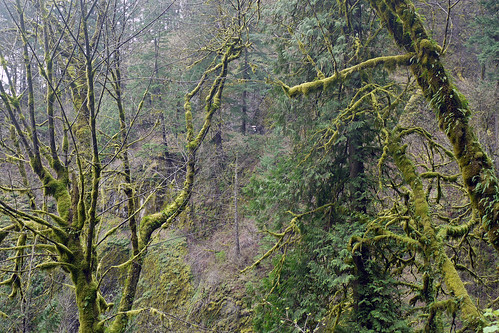 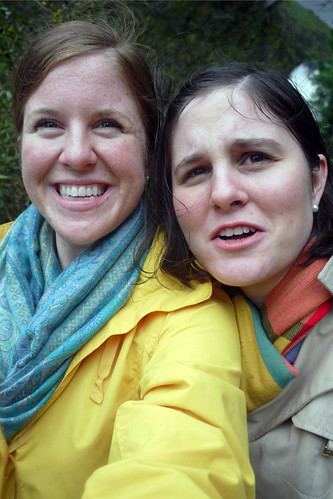 It was super misty that afternoon and way too muddy to hike up to the top, unfortunately. Our attempt to take a selfie with the waterfall in the background was laughably unsuccessful. 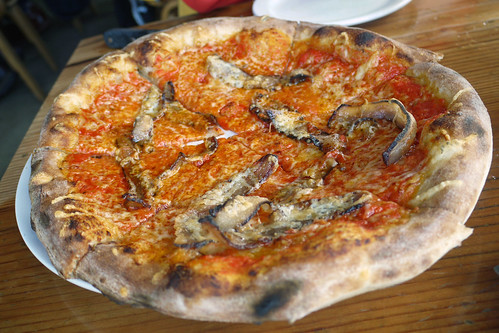 We continued our eating tour of the city with dinner at Ken's Artisan Pizzeria. 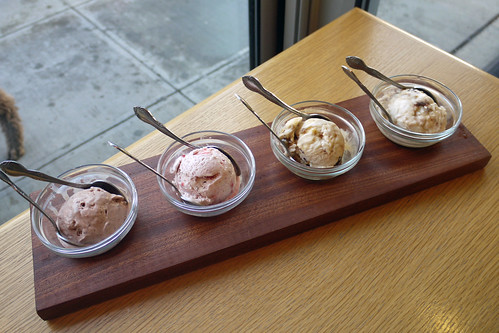 And, of course, no trip to Portland would be complete without a stop at Salt & Straw. We ordered a tasting flight - four kid size scoops of different flavors. The almond brittle with salted ganache was the clear winner in our book.

We thought about going to see Cinderella that evening, but wanted to enjoy our fancy hotel room some more, so we watched Ever After on Netflix instead. 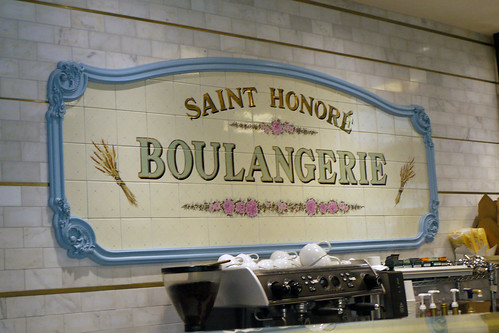 On Monday morning, we had breakfast Saint Honore Boulangerie, which just happened to be next to Salt & Straw from the night before. We had hot chocolate, pain au chocolat, and split a quiche lorraine. We ordered an extra pain au chocolat for Adam and hit the road for Seattle. 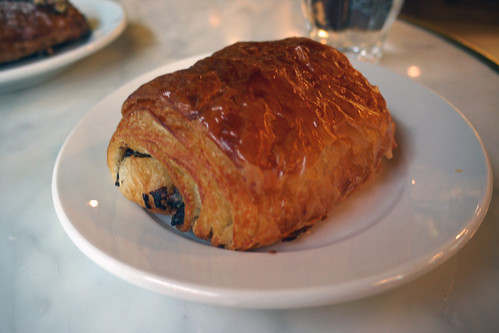 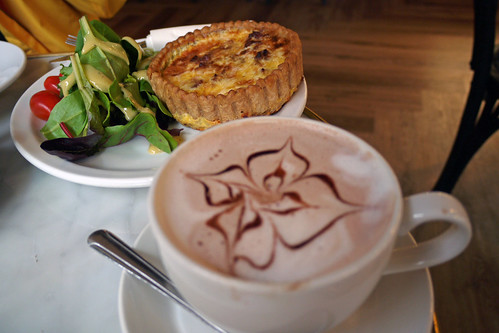 We got home around noon, just in time for Adam to head into work for the afternoon. It was such a relaxing, fun, and delicious trip!
Posted by Caitlin at 5:47 PM