On Thursday morning, we caught a bus (thankfully, almost right outsider our door!) and rode into downtown. This was one of the many times when it was really, really nice to have a two adults to three kids ratio - one adult for each child and one to carry the stroller.  We got off at Union Square and walked to the Yerba Buena Gardens. 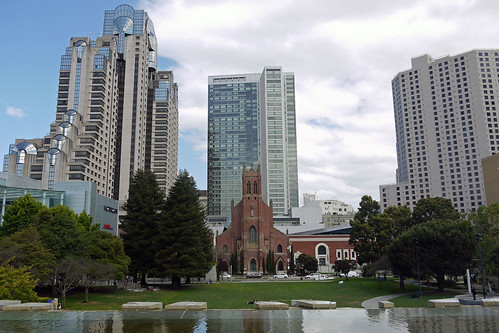 Our first stop was the playground, of course, where we immediately learned why this slide has a large sign saying "for children over age five only." Claire went flying right off! 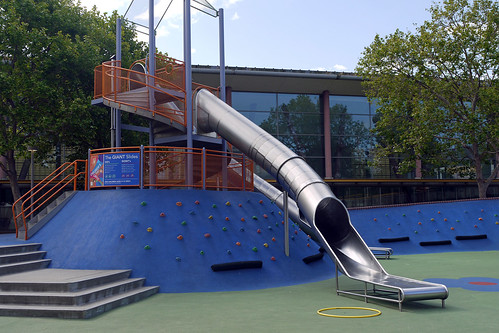 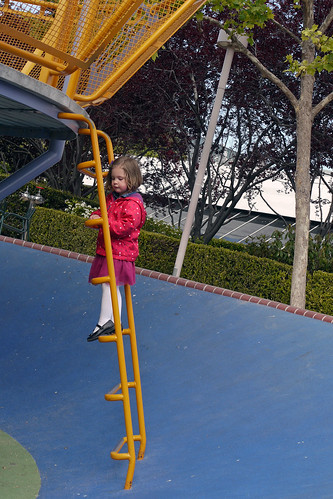 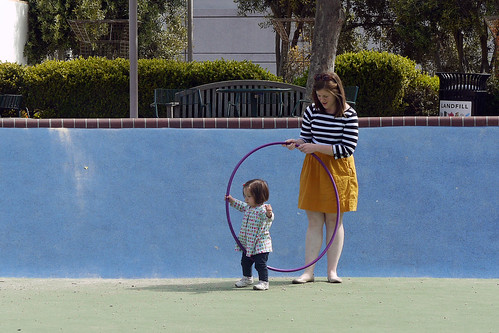 Our favorite part of the kids' area was unanimously the vintage carousel. 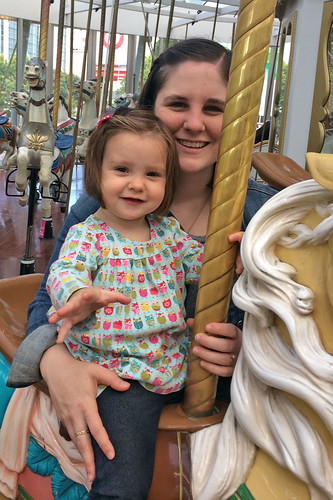 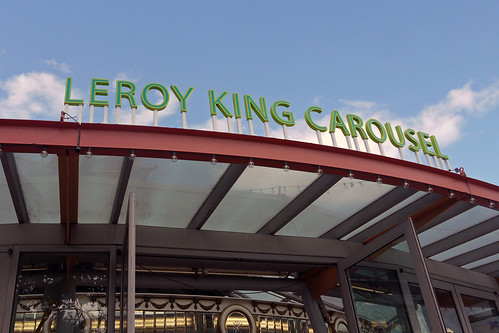 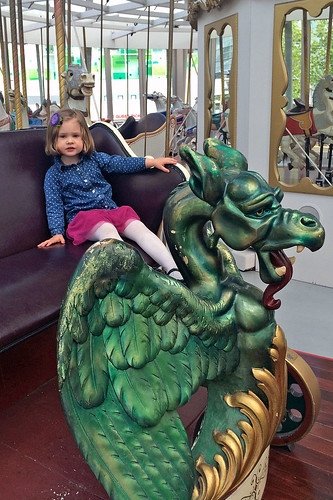 From there, we walked a mile through the financial district to the Ferry Building for lunch. They have farmer's markets on Tuesday, Thursday, and Saturday, so it was a lot like Pike's Place. Except indoors, which is actually super smart. 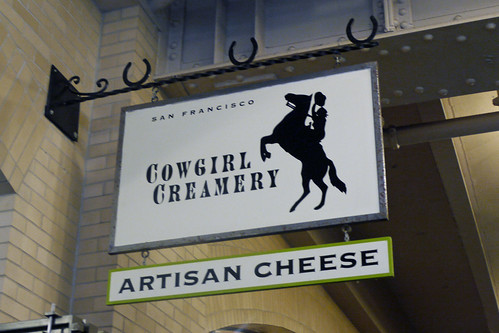 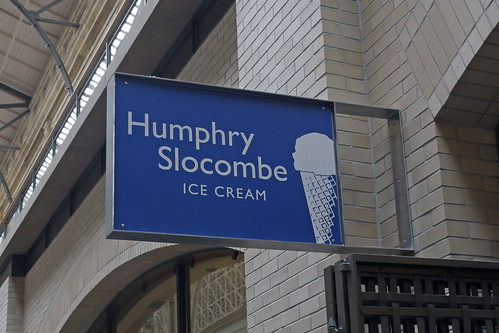 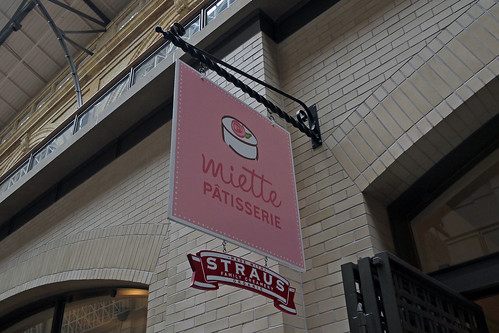 We had sandwiches from Cowgirl Creamery and ice cream at Humphry Slocombe. Oh, and we couldn't resist some lemon shortbread from Miette. 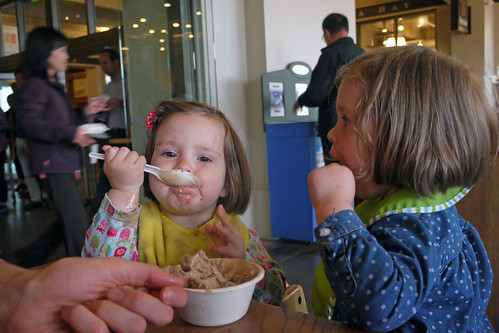 We'd expected to have to eat outside on the benches by the water, but it was really windy and chilly out there. Thankfully, they had some open tables at the back of the building, complete with a highchair. 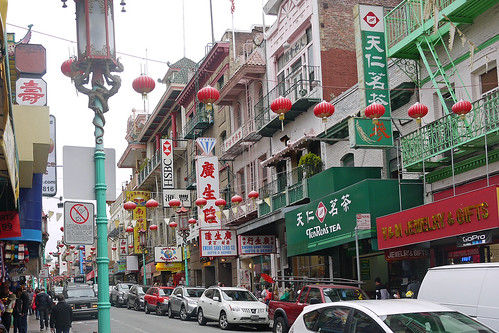 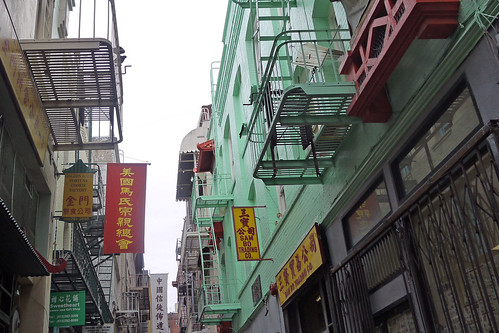 Both girls fell asleep as we walked into Chinatown. Wow, it really felt like we had entered another country! 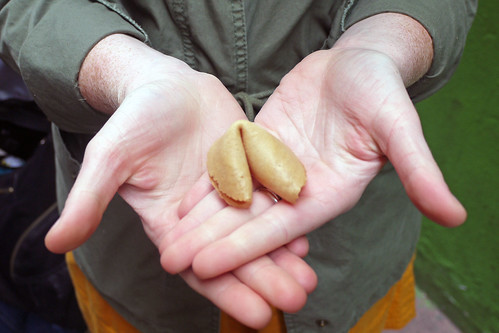 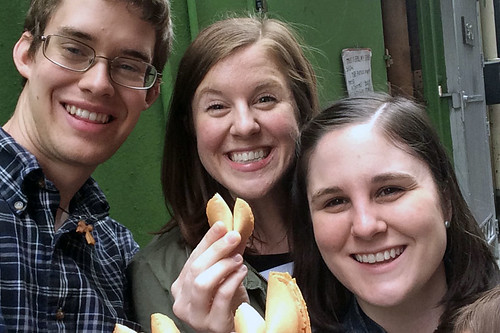 Our destination was the Golden Gate Fortune Cookie Factory. In true Chinese fashion, you had to pay to take pictures, but it was pretty fascinating watching them work. If you plan ahead, you can even bring your own fortunes with you and they'll slip them into fresh cookies. 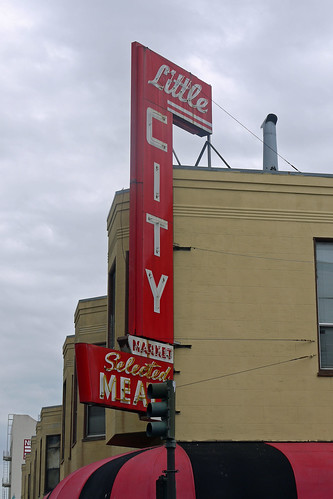 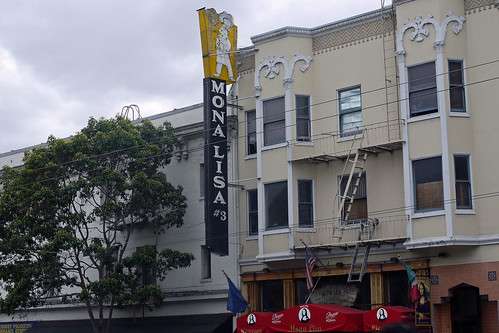 We kept walking up, up the hill and all of sudden we were in Little Italy. 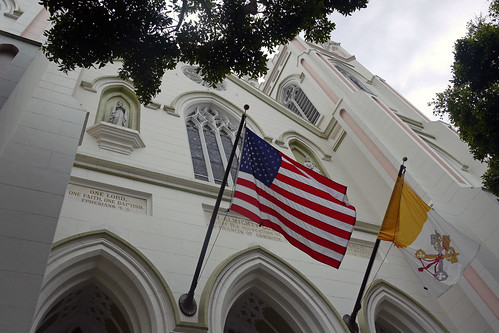 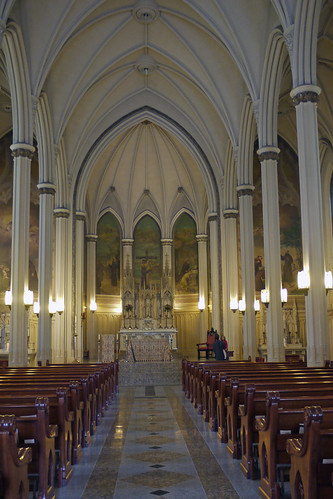 We stumbled upon the National Shrine to St. Francis of Assisi, housed in the oldest parish church in San Francisco. 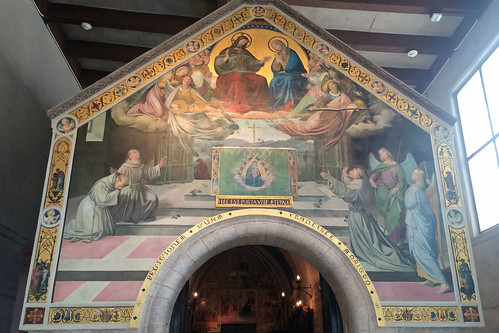 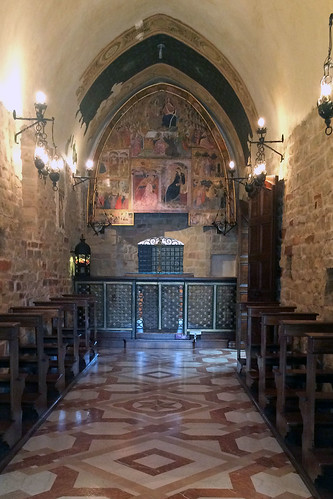 Next door, they have a replica of the Porziuncola, the chapel St. Francis restored in Assisi as a young man when God called him to "rebuild His church." 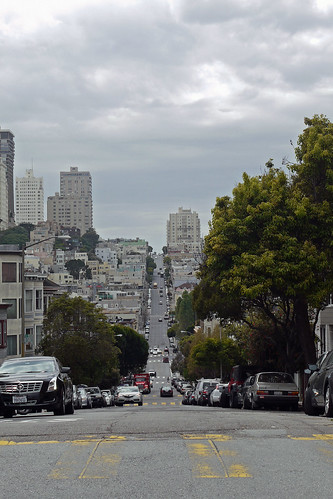 With Claire and Maggie awake again, we continued our walk up the crazy hills of North Beach to the Coit Tower. 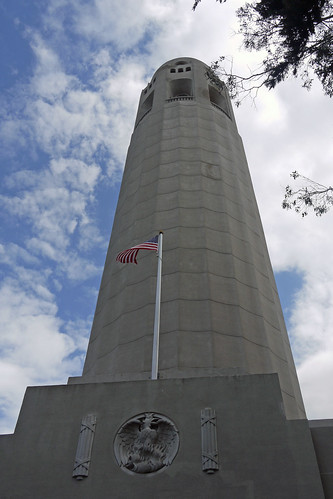 We went up to the observation deck, but I didn't get any pictures because I was too busy being terrified of our children somehow falling off. I'm not that bad with heights when it's just me, but when my toddlers are also involved, ahhhh! This is the general idea, except with, you know, no trees in the way. 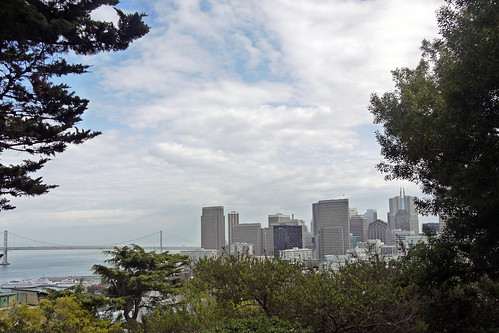 We walked down to Washington Square Park, which was pretty much just an off-leash dog park and rather underwhelming. We had hoped to see Sts. Peter and Paul Church right across the street, but they were locking the doors as we arrived. Apparently the church closes at 4:00, even though that's not posted outside or anywhere on their website. 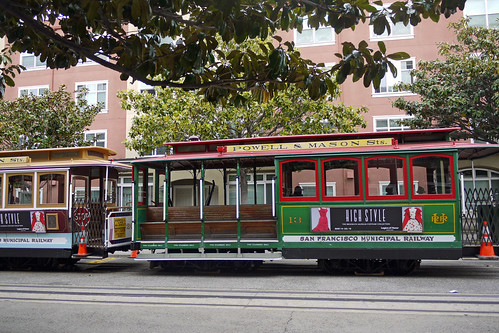 We knew we wanted to ride a cable car back to Union Square and found a stop around the corner. We quickly realized the cable cars fill up so quickly that you need to be at their point of origin if you want any hope of getting on. Luckily, that was just a few more blocks away. 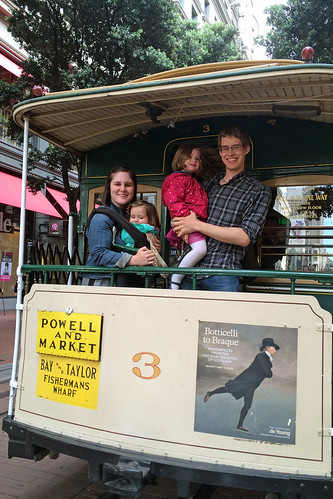 After waiting in line for about fifteen minutes, we got on and immensely enjoyed the ride back downtown, where we easily caught a bus to our apartment. Although the cable cars are $6 a person one way, we totally felt like the iconic experience was worth it.
Posted by Caitlin at 5:22 PM