We like our kids' first names to be their patron saints and we like their middle names to be in honor of a relative.

Our third daughter's name is... 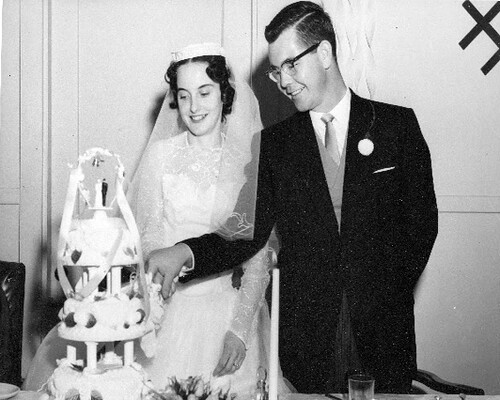 We decided to go with Jacqueline first because Adam's grandma really doesn't like her name. When someone says, "Why would you name a baby after me? Shirley just isn't a pretty name" you realize maybe the other grandma would appreciate the honor a bit more. 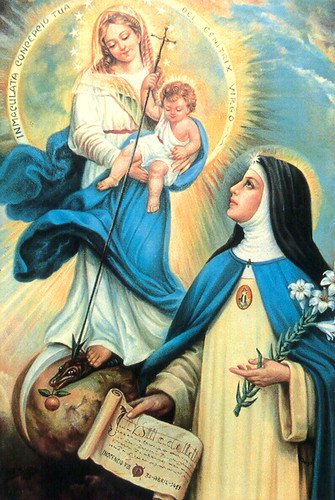 Her patron saint will be St. Beatrice of Portugal, who left her home country to serve as one of Queen Isabel's ladies-in-waiting and eventually founded a religious order in Spain. Beatrice is also technically a family name - it's my maternal grandfather's (Jacqueline's husband's) only sister.


Beatrice is a pretty long name for a baby, but we don't love any of the traditional nicknames. We think Betsy could work though and the internet seems to agree. That's our plan for now, but we'll see what sticks when she arrives!
Posted by Caitlin at 5:18 PM